Louis Weinberger is an author and screenwriter that hopes to create stories that will have a lifelong impact on the reader as much as The Exorcist had on him. Currently, he is proud to publish his novel Into the Devil’s Reach while he allows his other many screen scripts to simmer, though they’ve done quite well in contests over the years and garnered some attention.  Combining two of his best scripts, he wrote the novel Into the Devil’s Reachand took it a step further byturningit into ascreenplay and a graphic novel. His dream is to see it made into a motion picture.

Louis graduated from Joliet Junior College with an associate’s degree in Corrections and also attended Illinois State University. He enjoyed taking classes in screenwriting. Before writing, his first passion was long distance running and he ran cross-country and track in high school and college. However, his favorite life pastime is watching movies, particularly thrillers, and you’ll catch many film references throughout his novel.

Though he’s been writing for over 20 years, he is also a very busy manager at a restaurant near Chicago. In any other free time, he enjoys bike riding with his wife, watching mixed martial arts, and reading thrillers.

Louis is married to Karen and has two children from his first marriage, Renae and Rob, and two step-children, Paul and Michael. He adores his two grandchildren. 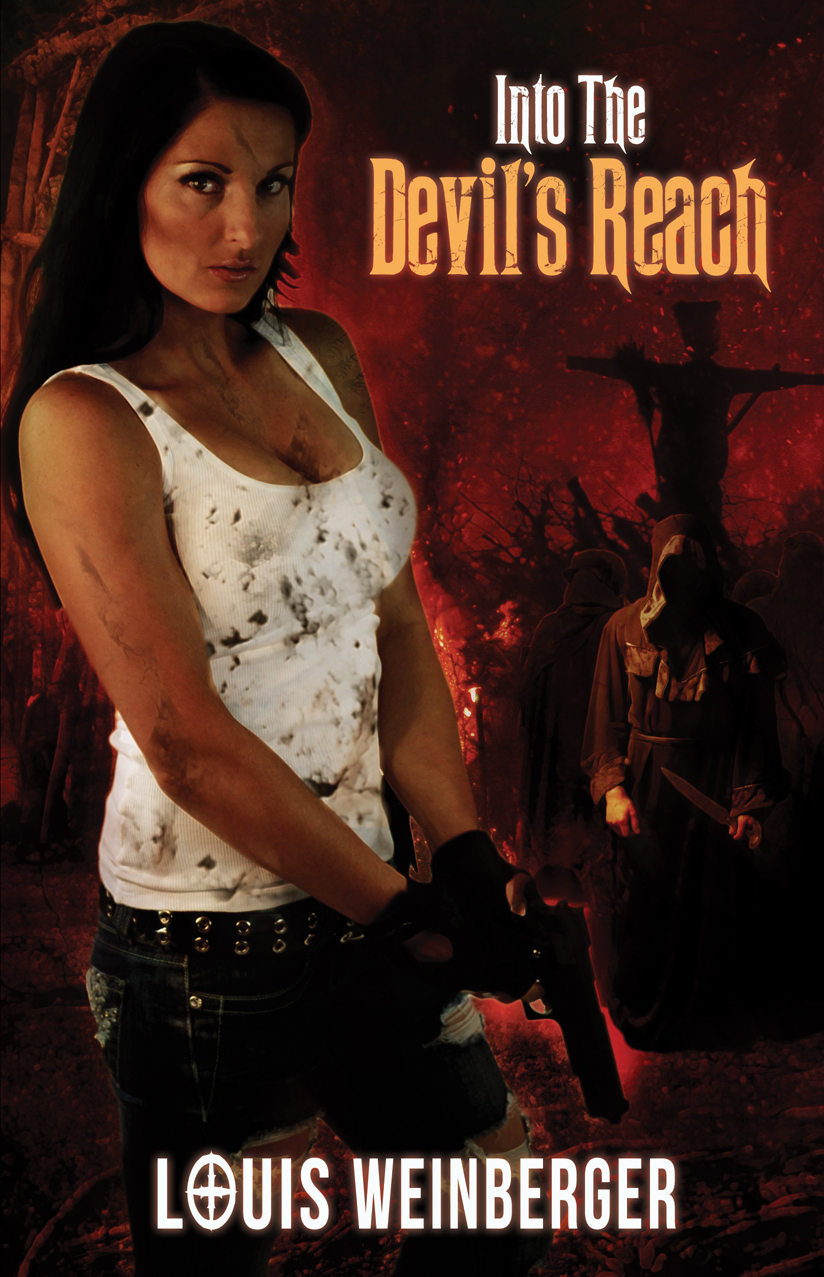